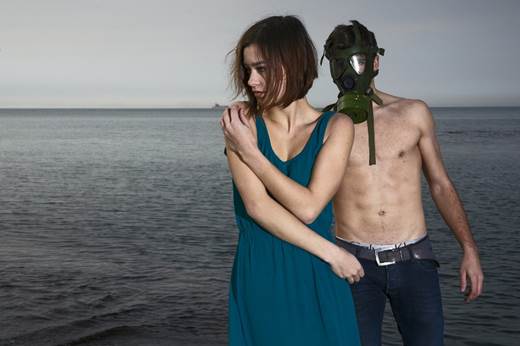 2019 was again another catastrophic year concerning the expansion of the modern pandemic: air pollution. Media coverage has never been so intense on the topic, yet it seems this “huge” – as some political leaders like to say – problem is not on the radar of the immediate, global, massive problems to solve! Regretfully, there are good reasons for that.

First, air pollution is quite complex to understand. While the pictures of highly polluted cities are straight-forward – “look the sky is very grey and we could hardly see through it!” – they are misleading us. These images give the false impression that only when the sky is smoggy, we must be concerned. In addition, the problem is portrayed to affect only far away countries. Furthermore, most of the news talk about complex metrics and symbols that almost no one could understand: PM2.5, ppm, NOx, ppb, AQI…air pollution scientists came with a wagon load of jargon that we have difficulty to digest, especially when nowadays news must be assimilated at the speed of light.

Second, air pollution is often used as a tool in an underlying political agenda. Five years ago, China was the target of all medias around the world. The US embassy was sharing data on “actual” air pollution metrics as the official ones published by the Chinese government were not trusted. The paroxysm was reached when the Chinese pollution documentary “Under the Dom” by Chai Jing was released in 2015. As usual in China, when a decision is made, results will be visible sooner than later. In the coming years, most of the very polluted cities in China disappeared from the 2016 WHO ranking of highly polluted urban areas in the world. Although, some good measures were taken like raising the emission standards, reinforcing vigorously the law, and switching rapidly to electrical vehicles, the best way to reduce quickly the pollution in the Hebei province (Beijing, Tianjin) was to relocate the famously polluting coal electrical plants further away. Lately, India and particularly New Delhi seems to be the current favourite target of the media to explain how India is “bad” as their air pollution is very high. Maybe, when you are a big country with the size of a continent, aiming at growing fast in this ultra-competitive world led by dominant countries which had way more time to develop, the associated cost to develop an environmental-sustainable production capability is too high? Or let’s say that you first would like to reach “the big boys” level of development to have weight in the global decisions on how and who is going to carry the costs to stop us destroying our planet at the current pace! Of course, I regret the pollution in any area of the world, but let’s keep in mind who is writing the articles.

Third reason why air pollution is being overlooked is high time preference has never so exacerbated! Consumerism, programmed obsolescence, and quasi permanent bull markets are deeply embedded in our modern lifestyles. Quick gains but please with no pain attached! Pain means sacrifices, boring routines, effort to change or transform while in our modern lives’ technology is here to ease our existence without requiring any effort from us. Now, how to convert people to reduce their contribution to air pollution or any kind of pollution without coercion? Saying to someone air pollution will have a very bad impact on your health in decades from now, is like saying to a teenager stop smoking now it will kill you sooner than later. Well dying sooner still means in decades, decades from now is an eternity, there is time…

Even though educating large population on such a complex global problem is very difficult, lots of great efforts are made to expose the climate change issues, even if for some it is a hoax! Climate change platform is doing a great job at amplifying the issues of air pollution. Also, the younger generations are less accepting the fatality of the older ones. Or let’s say the younger get every year more numerous and they are ready to take over the power as they are fed up to see the world managed by richer and not-willing-to-share (ultra) wealthy boomers. Let’s hope that the breakdown of fatalism, combined with a more balanced and inclusive global leadership will leave more place for the low time preference and finally see genuine actions towards reducing air pollution. Hopefully this could be accelerated with the powerful driver that is money. Since 2016, the World Bank published a great report detailing how much costs air pollution, no less than $5 trillion! This is the cost to the world economy when welfare costs, which are based on what people were prepared to pay to avoid dying from air pollution, were calculated. In China only the cost of premature death and illness due to air pollution is estimated at 10% of GDP. With this huge loss of productivity in this slower economic period we might see air pollution much more seriously by the rich nations of the world.

Eventually, the fast pace development of technologies could catalyse the so expected changes highlighted above. Reducing air pollution is a priority but is very costly and it will take decades to see clear results. Energy transformation strategies to include way more sustainable sources, such as solar, wind, hydraulic for residential, transportation and especially industrials are essentials. But one should not forget about solutions to reduce, recycle, and hopefully eliminate air pollution. Photocatalysis seems promising to get rid of hazardous gas pollutant using UV light. In a near future we could imagine building coatings full of this technology using the natural UV sent by our solar star to kill NO2 (dioxide nitrogen), O3 (ozone), and other. Our roofs will be able to capture the solar energy for our daily usage as well as eliminating gas pollutants. Other more closer technologies using positive ionisation could capture positively charged fine particulates at large scale, such as the solution provided by ENS from The Netherlands. Still enough ground to be optimistic in this context too often described as doom and gloom.

In the meantime, a greater effort is to be provided to protect individuals, as the air pollution will not disappear in a minute! There are lots of positive talks about how we could transform our energy consumption or transport goods and people in the future, but less on the innovations of today that could save lives of current city dwellers living in highly polluted areas. Individual protective solutions are even less covered by the media. Masks are not attractive to show, because most of them are not elegant and they also are a sign that the community failed in dealing with air pollution. In addition, most of the masks are not comfortable and even in very polluted areas there is no more than 5% of mass adoption. There is a vital need to bring to market innovative individual protections as this modern pandemic is spreading fast and will last for years. In India, for example the nasofilters solution is very interesting as it brings to the mass a cheap and easy to use innovation to breathe through nano-particles filter. This nasal filter is good for the “good” breathers as described by the famous breathing expert Dr Buteyko that use their mouth only to eat, drink, and talk. For the rest of us, masks are still a very good solution. At AirBliss+ we are focused upon solving the discomfort experienced by users and hopefully enable mass adoption!

Tags: Air Pollution, AirBliss+, AQI, Modern Pandemic
Previous post Diving into the issue with pollution masks Next post Pandemic: Should I wear a mask or not? 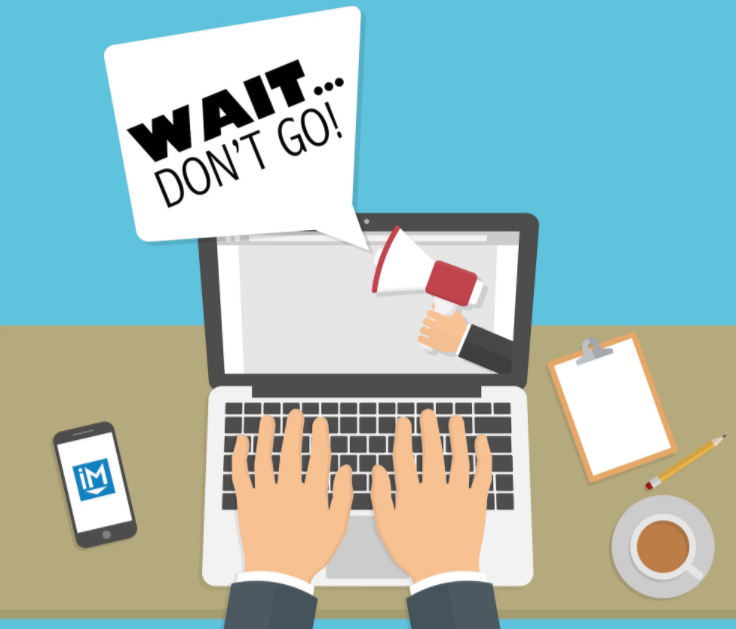 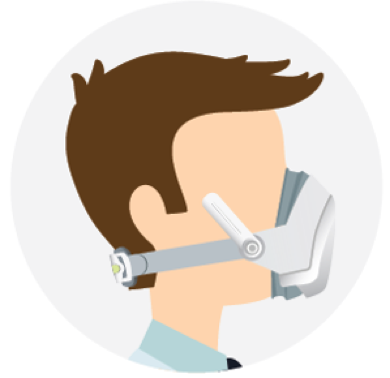 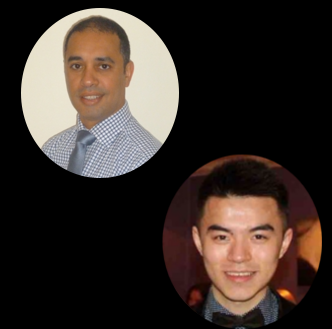