This article is 5 years old but is very much relevant today! Great article from David Volodzko.

To clearly understand how Richard A. Muller gets to estimate living in Beijing during “airpocalypse” is the equivalent to smoking 40 cigarettes a day I invite you to read this article: http://berkeleyearth.org/air-pollution-and-cigarette-equivalence/

No finger pointing as many big cities are following the path, just evidence that we need to do something!

How many cigarettes does it take to replicate China’s pollution? Digging into a viral story from The Economist.

On August 15, The Economist published an article titled “Mapping the invisible scourge” on air pollution issues in China. The article claimed that spending one day in Beijing is equivalent to smoking 40 cigarettes.

This staggering figure garnered heaps of attention and, unsurprisingly, the article went viral. Then, on August 22, Michael Wester of The Beijinger responded with a brief essay. Wester writes “[N]owhere in China is the air pollution anywhere near the equivalent of smoking even one cigarette per day – a fact that Beijing’s own Dr. Richard [Saint] Cyr pointed out in 2011 in this pioneering blog post.” 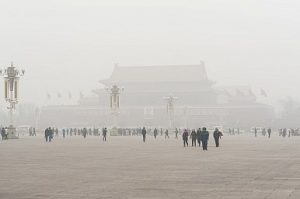 So, how did Cyr arrive at this figure? Happy to show his work, he cites an article by Steven Q. Andrews and a study by C. Arden Pope, both of which provided him the data needed for his calculations. His figures can be divided into three parts: the average amount of air pollution in Beijing per day, the average amount of air a person inhales per day, and the number of cigarettes equal to any given amount of inhaled air pollution.

Thankfully, the average amount of air pollution in Beijing is readily discernible. The U.S. Embassy in Beijing has been taking hourly air quality readings since 2008, and in March 2014 it released its historical data files, indicating a daily PM2.5 average of 100 micrograms per cubic meter or a score of 171 (unhealthy) on the Air Quality Index (AQI).

There are a number of sources, including the above-mentioned study by Pope, stating that humans inhale 18 cubic meters of air per day. If we then take the product of Beijing’s daily air pollution and human daily inhalation, and divide by 1,000 to convert micrograms to milligrams, this gives us an average daily intake of 1.8 mg of PM2.5. So how many cigarettes is this?

But how does one go from less than one cigarette a day to 40 cigarettes a day? Wester points out that Muller equates an hour in Beijing with 1.5 cigarettes, commenting, “The Economist probably multiplied this by 24 hours per day, came up with 36 and rounded up to a nice 40 for measure.”

Wester then imagines a hyperactive individual who inhales 42 cubic meters of air daily in a toxic environment of 500 PM2.5. Since the product of 42 and 500 is 21,000, we end up with 21 mg of inhaled PM2.5, or 1.75 cigarettes per day. Wetser adds, “To arrive at 1.5 cigarettes (18 milligrams of PM 2.5) in one hour, the micrograms per cubic meter reading would have had to have been 18,000. Now that’s well beyond the ‘beyond index’ readings of Beijing’s worst Airpocalypse.”

The study at the root of all this, “Air Pollution in China: Mapping of Concentrations and Sources” by Robert A. Rohde and Richard A. Muller, doesn’t say anything about 40 cigarettes per day, so I asked Dr. Muller how he reached this figure. He told me that the one-sixth figure assumes tar is just as lethal as the emissions of coal-burning power stations and that, in essence, is the whole problem.

“If that were true,” he said, “mortality from cigarettes would be much higher than it is. So the low cigarette equivalent comes about by overestimating the danger of cigarettes, not from any optimistic calculation of the mortality from air pollution.” 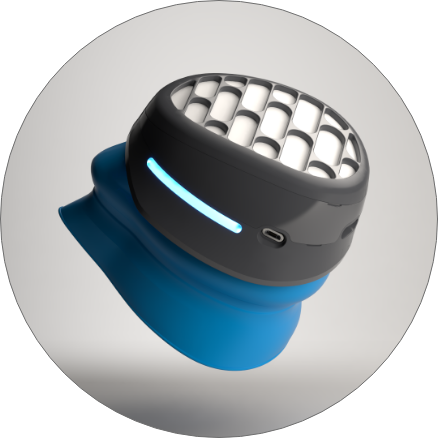 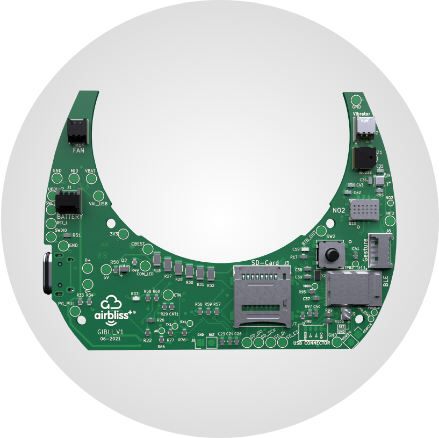 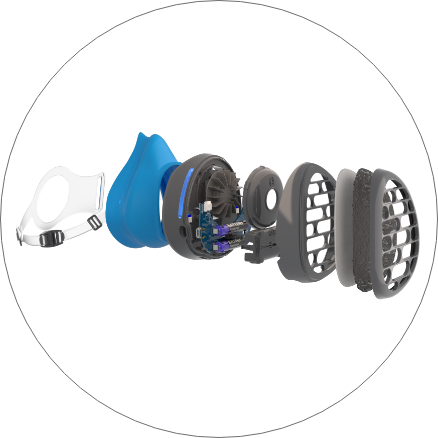 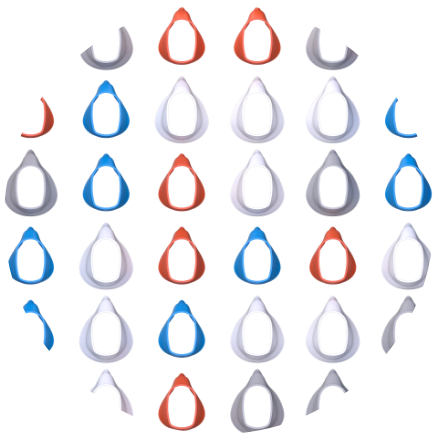 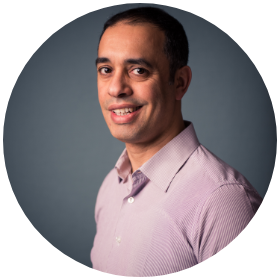 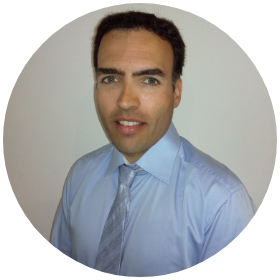